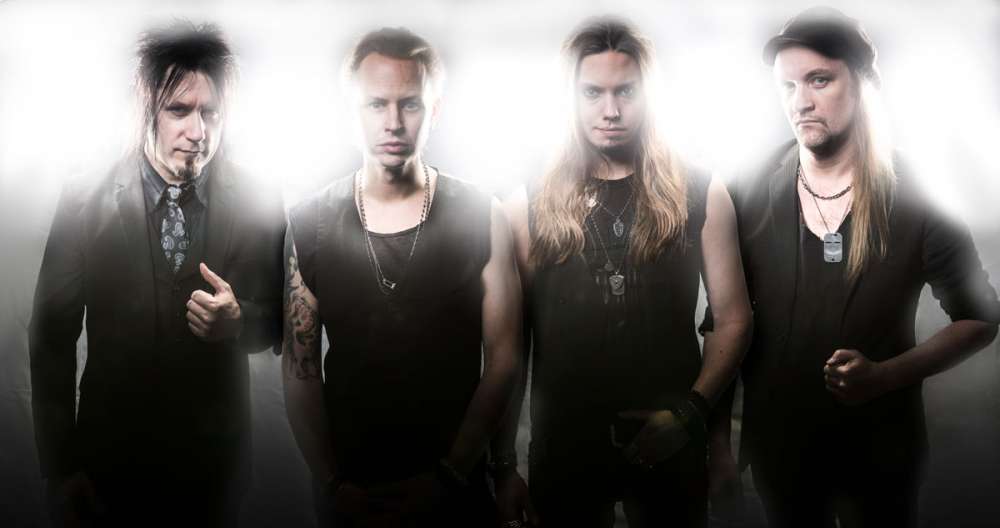 With their latest release, the aptly entitled Monumentum, this four piece heavy rock outfit from Stockholm, Sweden has continued building an ever increasing audience across the globe. In the last couple of years they have toured across the world including Japan, the United States, Australia and of course all over Europe both headlining their own tours as well as opening up for arena acts including Aerosmith, Scorpions and Deep Purple. Festival performances include Rock Fest Barcelona (three years in a row since 2016), Sweden Rock and Bang Your Head to name a few.

The band consists of lead singer and guitarist Erik Martensson (also of W.E.T with Jeff Scott Soto and Nordic Union with Ronnie Atkins), lead guitarist Magnus Henriksson (also of W.E.T), bass player Magnus Ulfstedt and drummer Philip Crusner. Their sound has been described as heavy rock with massive hooks, a sound that has been developed since their 2008 release Are You Ready To Rock.

Although the band clearly can record popular tunes (the track Runaways has amassed over 3 million streams on Spotify), Eclipse is a band that should be experienced in the flesh. Audiences can expect stellar vocal performances from Martensson, meticulous guitar playing from Henriksson and a solid rhythm section that features a drummer that would have no problem fronting a band.

As frontman Erik Martensson puts it:

”Every time we go on stage I always remember that feeling you had as a kid going to see a band. The excitement and anticipation, not to mention the expectation of getting your ass kicked. It is our responsibility to kick that ass, and it’s a responsibility we don’t take lightly.”