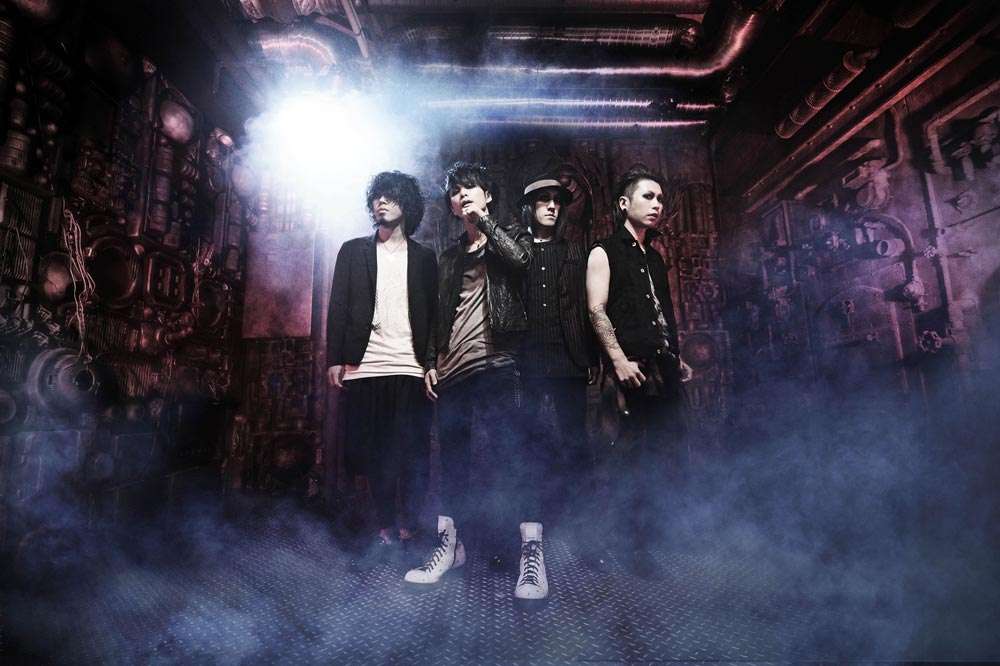 Hardcore/metal rockers girugamesh prove that Japanese indie scene is alive and kicking, roaring and bellowing. After forming in 2004, the band released its first single, Kaisen sengen, which debuted at No. 10 on the Japanese indie charts and sold out. Four more singles, two of which were available at tour concerts only, also sold out. girugamesh has toured Japan multiple times and released its first full-length album, 13's reborn in 2006.