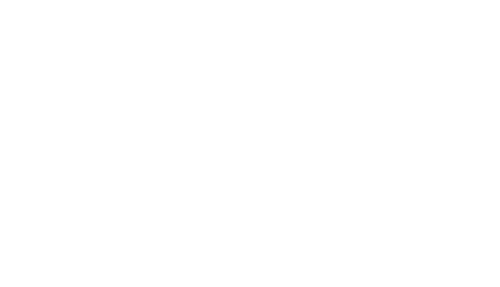 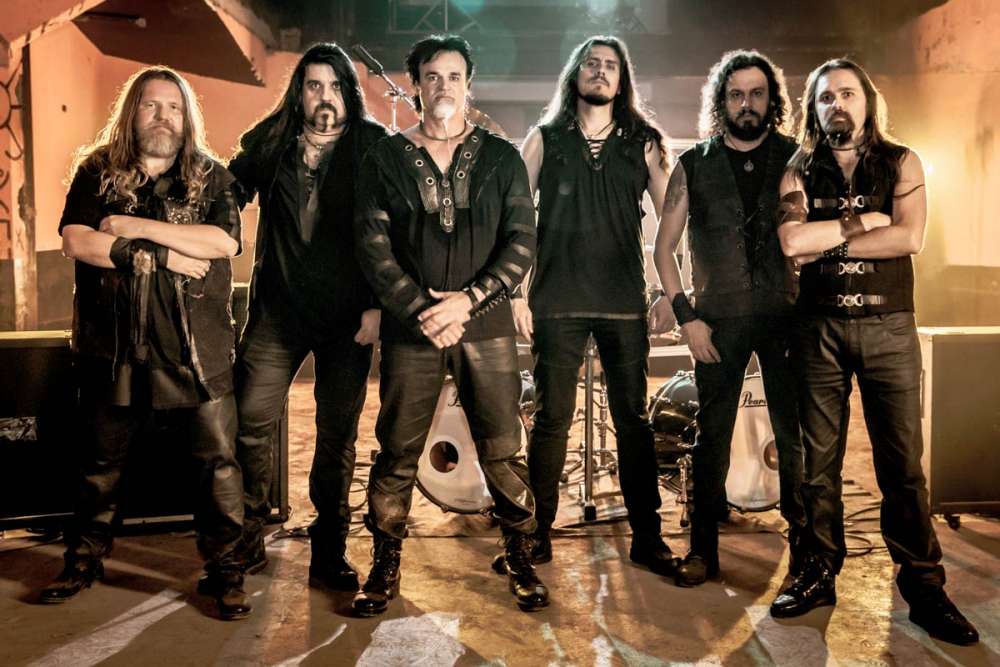 Armored Dawn are for sure one of the revelations of Brazilian Viking Metal. Staying true to their musical direction, the new album title demonstrates the Viking Zombie.
Raucous, wild and with immense power, Armored Dawn sets the level high. The expected may be the unexpected. Brazilian musicians know how to energize the music and every fan of heavy metal music will be diving into the sound.
Viking Zombie was recorded at Dharma Studios in Sao Paulo. Produced, mixed and mastered by Rodrigo Oliveira and Heros Trench. All musicians composed together to even strengthen their brotherhood in this case.
As the singer and founder, Eduardo Parras, states:

“One of the songs says ‘nobody knows who I am or what I have become’. This album is dedicated to those people who still didn’t find a place where they belong. Now, with this band, these people can join us and find strength in the Viking brotherhood”.

Eleven songs showing the Brazilian-Viking temperament, song writing and togetherness. Loud and intense, some slower and with almost tender feelings are taking the listener into the kingdom of Armored Dawn.
The first single will be Ragnarok supported by a video.

Armored Dawn was founded 2014 in Sao Paulo. This will be the third album release and the band is gaining fans wherever people have a chance to listen to them, especially live.

The debut album Power of Warrior (2016) was recorded in Denmark, produced by Tommy Hansen (Helloween, Jorn) and mixed by Peter Tägtgren (Amon Amarth, Children of Bodom).
The second album, Barbarians in Black, has been released in February 2018. Produced by Kato Khandwala (The Pretty Reckless, Papa Roach) and Bruno Agra (We are Harlot). Mixing and mastering by Sebastian ‘Seeb” Levermann (Orden Ogan). The videos Sail Away and Gods of Metal reached more than 1 million views.
In December 2018, the video Beware of the Dragon was released at all Brazilian movie theaters during the trailers of the movie Aquaman. The video, a huge production, was shot and directed by Libertà Films Group (Megadeth, Angra, Dee Snider). The video has already reached more than 2,7 million views on YouTube.
Armored Dawn supported their releases with touring Europe together with Fates Warning, Saxon, Diamond Head and Hammerfall and will embark with the new album  Viking Zombie  in their luggage on an an European tour in fall 2019.