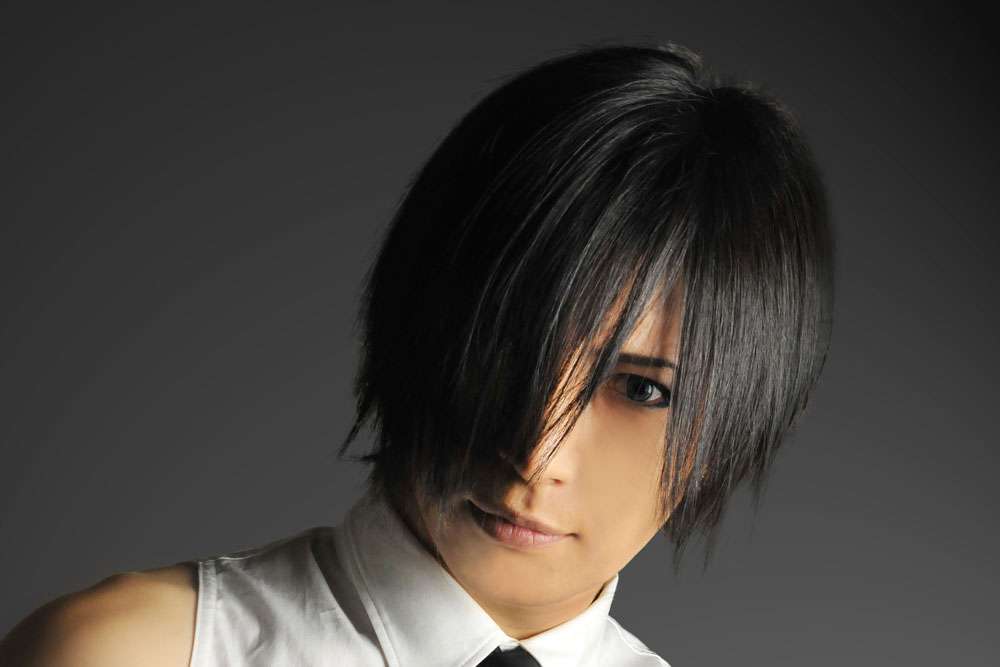 After years of music career as a vocalist of the band MALICE MIZER, he triggered his solo project in 1999. His CDs and DVDs have been released in Korea, Taiwan, Hong Kong, as well as various other Asian countries and North America. Because of the high quality and incomparable sense of music, he has gained a great number of ardent fans both in Japan and abroad. He is also the first Japanese artist to start simultaneous distribution of all songs in the catalogue to the world on iTunes Music Store. Last year marked the 10 th anniversary of his solo debut, and he released singles 4 weeks in a row and held his first record-scale nationwide tour of 60 performances in 3 years. Through the hall and arena tour GACKT VISUALIVE TOUR 2009 REQUIEM ET REMINISCENCE II FINAL ~Requiem and Reunion~, his one and only world attracted about 210,000 people. GACKT’s performance is called VISUALIVE. It is a combination of the words Visual, Alive, and Live. Through the performance, he expresses the theme-based story by incorporating all elements of visual images, performances and music. His original view of the world that showed a creative talent makes his performance quite unique. His official website gets more than 5 million hits a month, and he works extensively in movie, drama, stage and dubbing as well as music activity.

In Hollywood movie BUNRAKU (cast: Josh Harnett, Demi Moore etc.) to be released in 2011, he was selected as a supporting actor. The film was shot in Rumania. Also, he was chosen to star in a stage drama NEMURI KYOSHIRO BURAIHIKAE started in May 2010 and at the same time, NEMURI X GACKT PROJECT was launched. New legend of NEMURI KYOSHIRO, which he dedicates all his strength with his own world view and sensitivity, attracted a large audience. From October, next performance will start at Osaka Shin-Kabukiza. There will be as many as 102 performances in total. In June 2010, a nationwide tour was held in Japan, not as a solo artist but as a band YFC (YELLOW FRIED CHIKENz) to bring his sound to the fans. After the Japanese tour, GACKT would come to Europe for the first time to play 5 exclusive SOLD OUT shows blowing the European fans away! In summer 2011, he is yet again confirmed for a full European tour marking his comeback to Europe. GACKT calls himself 'expressionist', and he is an individual artist showing many talents without being bound by standards for musician.