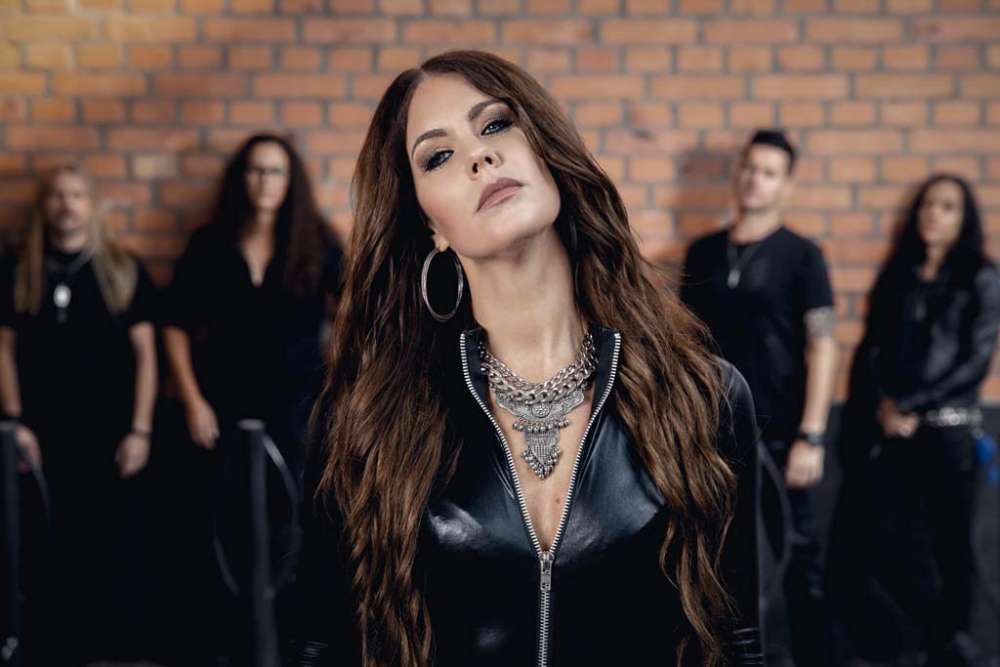 Metalite was formed in Stockholm, Sweden in 2015 when Edwin Premberg [guitar] met Emma Bensing [vocals]. He presented his musical ideas and vision to her, and she agreed to join the band. The goal was to write and record melodic and memorable metal songs with a modern and fresh sound.

A deal was signed with the Swedish label Inner Wound Recordings, and the Metalite debut album Heroes In Time was released in October 2017.

Afterlife, the first single from the first album showcase the Metalite sound in a perfect way, but other songs from the album like Nightmare, Heroes In Time or Purpose of Life are just as likely to become fan favorites.

In 2019 the line-up and Emma was replaced by the fantastic and talented singer Erica Ohlsson and a new label contract was signed with AFM Records. The second album was released 25th of October 2019.